Kiss From A Dragon to be re-written 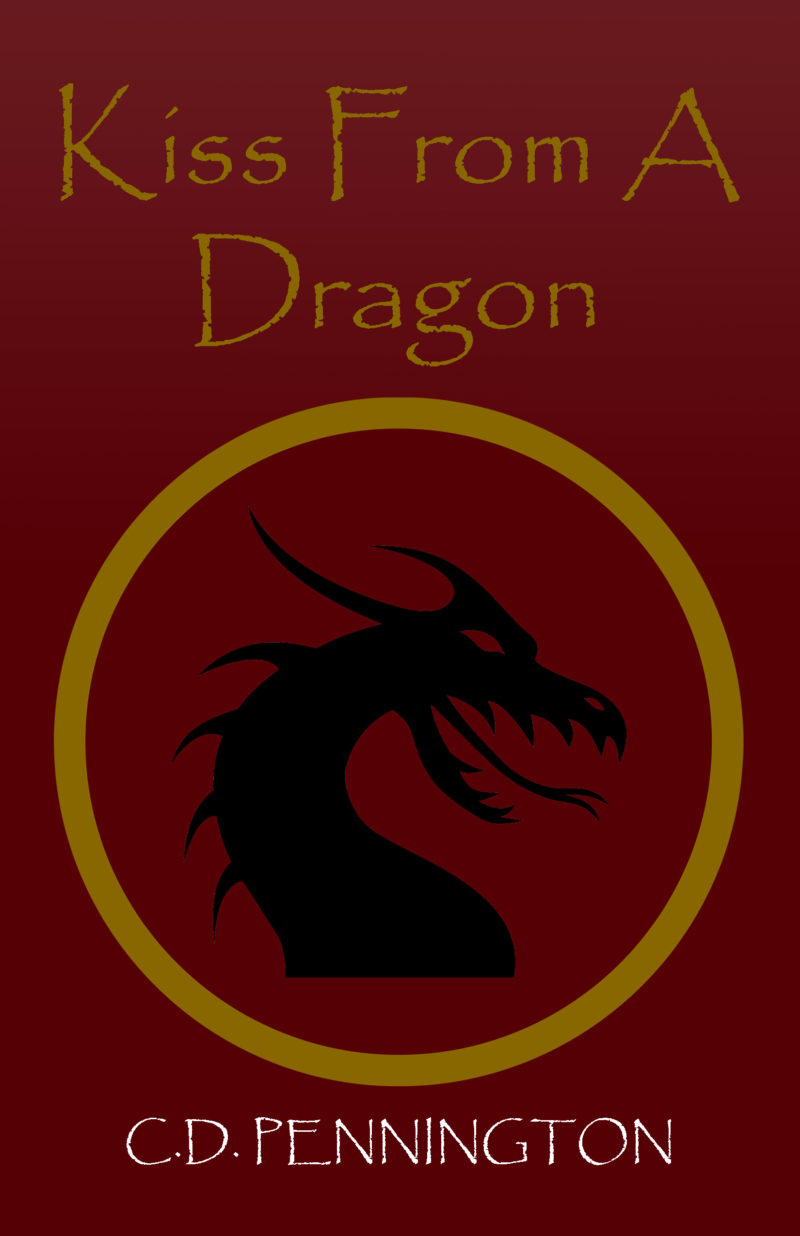 Following some harsh but true comments on my debut novel, I have taken the decision for Kiss From A Dragon to be re-written.

The good ones and the bad ones.

I can see quite clearly now that my rush to publish blinded me somewhat. I was so excited, I could only see my work through clouded eyes. It was the worst decision I have made in my very short writing career to date.

It just simply was not ready. Even though I did go over it again before it was published, I am still finding errors now. But I am in the process of correcting these, and hopefully making it better. I will also be re-writing some sections to hopefully make things clearer and less cringe-worthy. I’m just sorry I did not do this to begin with.

Dealing with the rejection

It has been said that authors need to accept and deal with rejection. I just had no idea how upsetting it would be when it happened to me. Nothing could have prepared me for the way I felt after a few stinging reviews.

Panicking – and embarrassed at my offering – I immediately took it down from sale. With hindsight, this might have been the wrong thing to do. But that is what I did, and I have to live with that. The fact is, I needed that rejection and those scathing reviews. It certainly opened my eyes, and has now given me the need for Kiss From A Dragon to be re-written.

This time, before it is re-released, I will attempt to make a better job of it. Something I should have done in the first place. And this time, I will take my time. I will try and correct my misgivings, errors and general naivety.

I just hope I’ve not lost any potential readers before I’ve even begun.

By way of an apology

As mentioned before, I am planning to take my time on the re-write. Therefore I cannot say when exactly it will be re-released. But – by way of an apology – I am offering a FREE copy of the re-written ebook to everyone who has read the original, error-strewn debacle. Please just email, comment or message me with your details and the date you bought the book, and a free copy will be sent to you after publishing via Amazon Kindle.

And to anyone else who may be interested, I will be running a promotion to offer a further 100 FREE copies of the re-write. Further news on this will be announced shortly.

Work on the second novel has been suspended whilst I edit Kiss From A Dragon.