Don’t Fall Into The Same Trap As Me 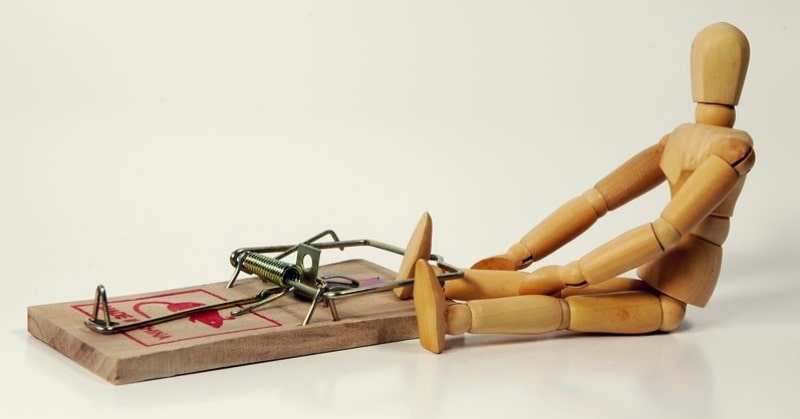 Mistakes happen. It is how we learn from them that counts. I am paying for mine now, so please make sure you don’t fall into the same trap as me when it comes to publishing your novel.

The truth is, I published my debut novel Kiss From A Dragon too early. Far too early. So keen was I to see my pride and joy made available to the public, I published well before it was ready. It was a mistake I will live with for the rest of my live. But to say I have learned from this mistake is a mild understatement.

It took me 13 months to complete the first draft of Kiss From A Dragon. It took me less than 2 months to publish it. Big, big mistake.

I thought it was ready. I had heard how important the reviewing and editing process was. But surely, after spending all this time writing it, now was the time to get it out, right? Microsoft Word has a good spellchecker, what can possibly go wrong? Anyway, I’ve read through it again and found two or three mistakes. I must be ready, right?

When I look back, I cringe at what I had released.

What I should have done in the first place

It is arguable that if I had not received such bad feedback at first, I may never have revisited my work. It would have remained out there as an embarrassment to me forever. But I thank those reviewers for their honesty. I genuinely believe it has made me a better writer.

So now, I am working on my second draft. KFAD is now no longer available to rent or buy, but it will be again. When it is ready. And when I can read it myself without cringing, after I have taken onboard all comments.

So what did I do? Well, the first alarm bells (that I ignored) came when my partner offered to send the manuscript to her mum to read through. I declined, as I found it too embarrassing. Geez, if I felt uncomfortable with someone I know and trust reading my book, how do I expect the general public to feel? Another big mistake, overlooked.

But still I was desperate to release my book. So I did. Then I took it down.

And now I have spent the last 3 weeks on the second draft, and I am only about 20% in. This speaks volumes.

The best thing I did was to purchase the premium version of Grammarly. It cost me about £120 at the time of writing, but it has paid for itself already. The sheer number of suggestions, errors and mistakes it found staggered me. I’m talking over 2,500 items it found. Now not all of them are relevant, of course. but a lot are – and that’s a lot that were originally published.

You’ve probably heard it said a million times. Don’t publish before it’s ready. Please, follow that advice. It is advice for a reason – and it needs to be followed.

It is a mistake I have made, and I certainly will not be making the same one twice.

I sincerely hope this will help anyone in my position, who is overly-eager to publish their first novel. Please, don’t fall into the same trap as me. Be as sure as you possibly can be that your work is ready to be read. Then maybe you will not have to go through what I did.